In the case, which is being forwarded for consideration of charges, encrypted telephones were used to organise the smuggling of cocaine and marijuana on several occasions. In the major international operation, FBI gained access to encrypted communication between criminals in different countries and conveyed information to the Finnish authorities.

– In the middle of April, Customs uncovered an attempt to smuggle cocaine at the Port of Hanko. Customs seized approximately 11 kilos of cocaine from an articulated vehicle that arrived from Germany, says the investigator in charge, Senior Customs Officer Janne Kallio.

The preliminary investigation also uncovered other occasions of import. 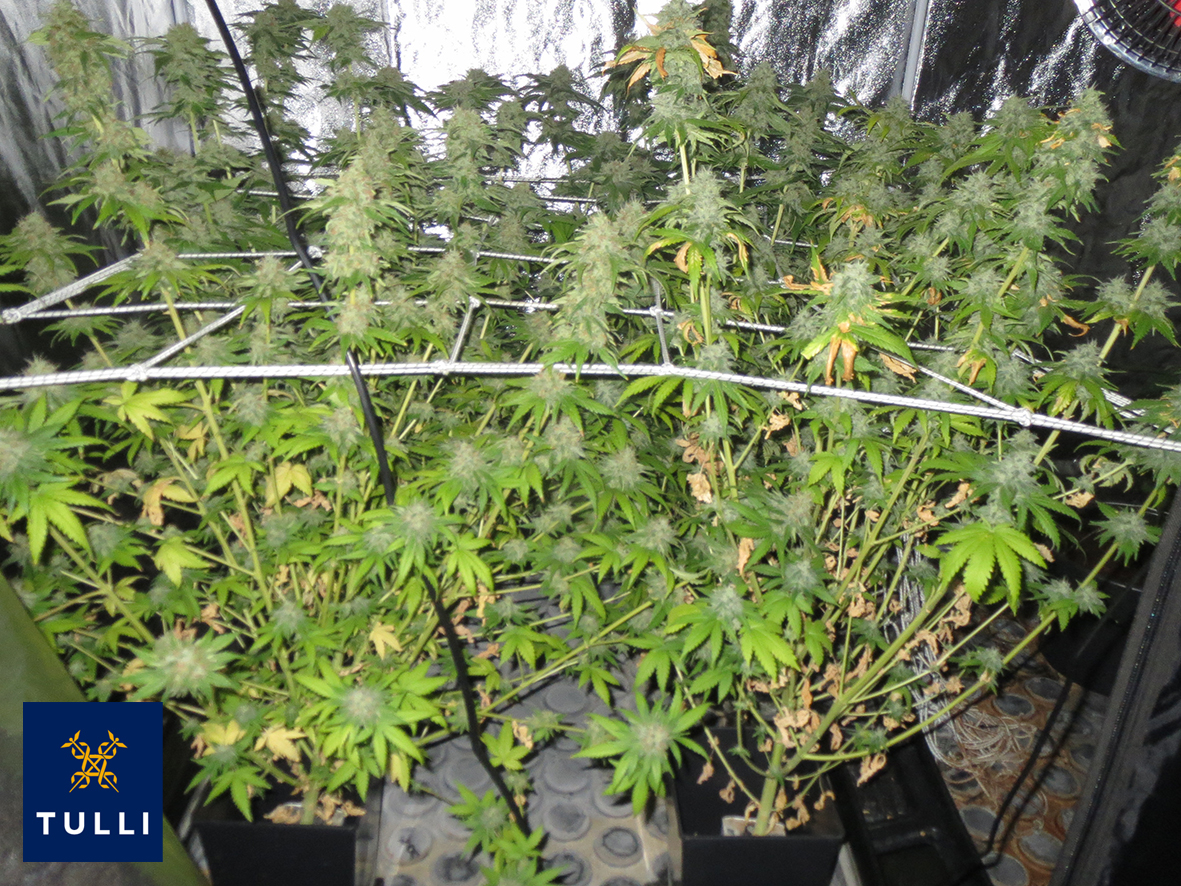 Smuggling of cocaine and marijuana was organised with encrypted telephones

In connection with the preliminary investigation, extensive searches and apprehensions were carried out in the beginning of June. During the searches, two marijuana nurseries as well as a few thousand euros in cash were seized among other things. In addition to the narcotics offences, the investigation covered a firearms offence. Eight individuals were suspects in the preliminary investigation. Of them, most are Finns living in the Helsinki region. The suspects are aged between 25 and 48.

Several persons abroad and in Finland participated in the activities of the criminal organisation. Each of them had their own responsibilities and they either acquired, smuggled, received or distributed the narcotics. When communicating, encrypted telephones were used and each person had a pseudonym in order to remain anonymous.